Apple Pay Launched Monday | Where You Can Use It
0
was successfully added to your cart.

Apple Pay Launched Monday | Where You Can Use It 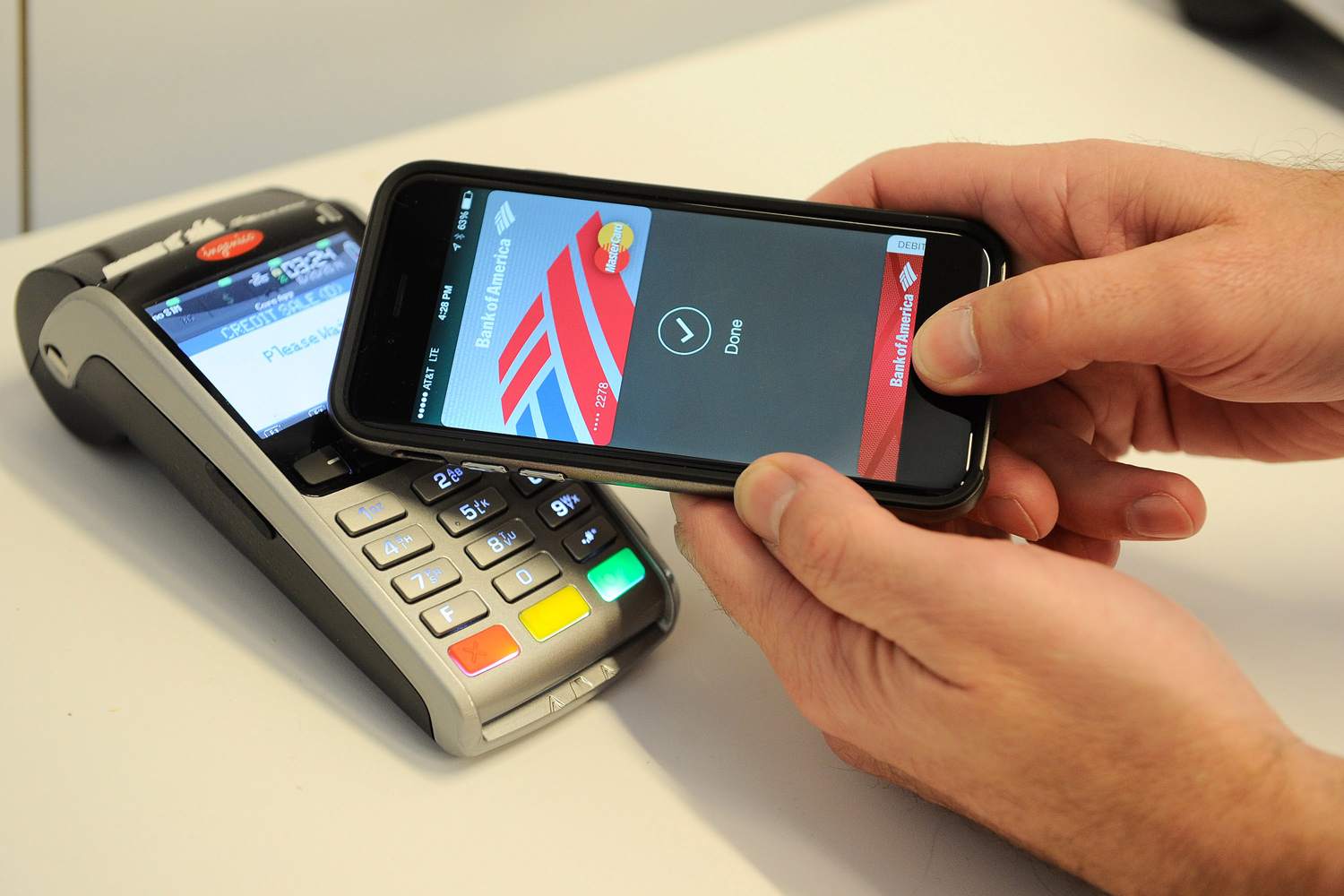 This week marks the official launch of Apple Pay. It made its U.S. debut this Monday, October 21st, 2014. For those unfamiliar with Apple Pay, it is the new mobile payment program for iPhone 6 and iPhone 6 Plus owners. With Apple Pay, users have the ability to make purchases simply by pointing their phone to the Apply Pay reader while holding the TouchID fingerprint sensor. Apple Pay will support Visa, MasterCard and American Express. It is also supported by 500 Banks as well as 220,000 different retail locations, including: Starbucks, Macy’s, Sephora, Subway, Staples, Walgreens, Whole Foods, Panera and many more.

However, what differentiates Apple Pay from previous mobile payment technology systems such as Google Wallet is its level of privacy and security. Apple ensures that credit card information is neither stored nor given to the merchant. Once credit card information is entered into the Passbook app, Apple Pay will generate an account number, which is stored in Secure Element. Every time you make a payment, Secure Element will create a transaction code whic will be used in order to complete the payment.

Through this method Apple is not involved in the transaction. Apple won’t know the item purchased, location of transaction or the amount paid. The information regarding the traction is only shared between merchant and customer. Where as with Google Wallet, transaction information is stored. In the case where an iPhone or tablet is lost or stolen, by using the Find My iPhone app you can put your phone into lost mode which will suspend Apple Pay.

Here are a list of Apple’s confirmed credit and debit partners:

Apple Pay will be live at the following retail locations starting Monday:

By the end of the year, these retail stores will have Apple Pay compatibility as well:

For in-app payments, Apple Pay will work with the following apps at launch:

And by the end of the year, these apps will support Apple Pay:

iPhone 6 and 6 Plus users: do you think you’ll be using Apple Pay?