iPhone 6: 6 Features to Expect from Apple’s New iPhone
0
was successfully added to your cart. 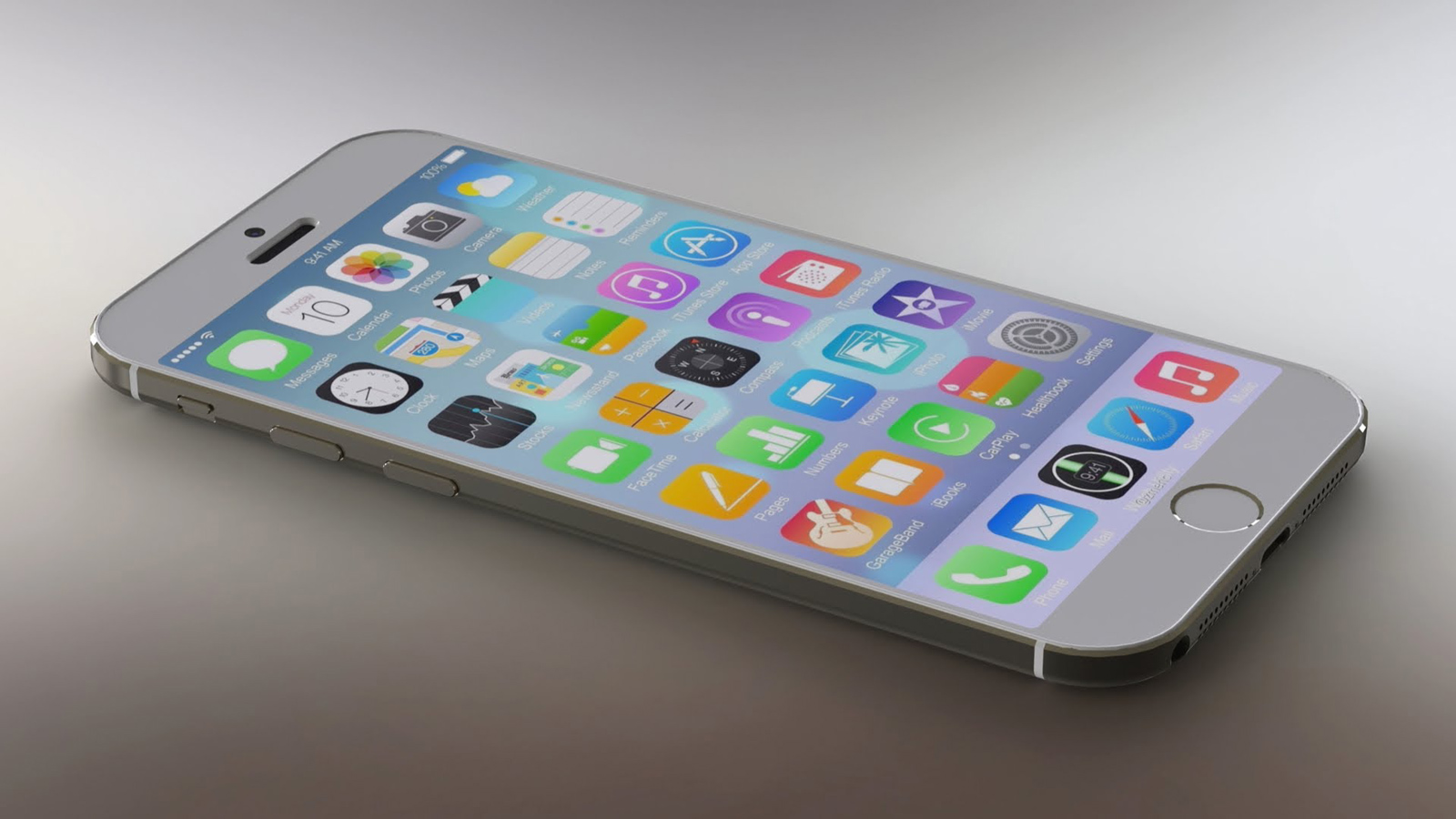 Apple has set up a countdown last Thursday on its website to the special unveiling of its much anticipated products. On the day of the event, keynote speeches from CEO Tim Cook, Senior Vice Presidents Craig Federighi, Eddy Cue, and Phil Schiller will be webcast live on the Apple website and through iTunes on any iPod, iPhone, and iPad. Cook will take to the stage of the Flint Center for the Performing Arts in Cupertino, where Steve Jobs unveiled the first Apple Macintosh computer in 1984, to announce the iPhone 6 and the company’s new wearable computer, iWatch, on Tuesday, September 9th at 10:00 a.m. PDT. Tim Cook will take to the stage to announce the iPhone 6 and the company’s new wearable computer, iWatch, on Tuesday, September 9th at 10:00 a.m. PDT.

6 Features You Can Expect:

But some Apple fans aren’t even waiting for the debut counter to hit zero. Their zeal has them already queuing for the iPhone 6 a week before it has been announced. Fans in New York have begun lining up outside the 5th Avenue Apple store in Manhattan to get their hands on the newest Apple product on September 19, but no matter how hard they try, they won’t be the first. In Australia, Apple fans have recognized the perks of their time zone and intend to be the first to get their hands on the iPhone 6 on its release date before the rest of the world. The introductory price for the device has been rumored to be £500/$858/AU$915 for the 4.7-inch model, and £563/$966/AU$1030 for the 5.5-inch model.